Why I Went Left, Not Right!

Turning 15 should have been a highlight – starting to develop my own direction, beginning to separate from the family to initiate my path – instead, the road called ‘right’ very quickly became the road called ‘left’!

An athlete who had enjoyed more blue ribbons than many, set new records in track and field and won all the netball trophies, disappeared into a barely-there existence overnight. One day running, the next, hardly able to walk the distance to school. Whatever happened to the developing athlete, the vocalist who sang to thousands, and the healthy blonde who had a future of choice ahead of her.

Unknowingly she had slipped into the grasp of anorexia nervosa. This diagnosis, however, was 9 years away. The intervening years would be lined with starvation, weakness, headaches, tears, fear, and an internal questioning consistently asking, “Why?”

At twenty-four I was admitted to the hospital, had my appendix removed, and ended up in the rooms of a Psychiatrist. After the initial range of questions were addressed to satisfy my being in attendance, I was handed some pages which outlined a disorder termed ‘Anorexia Nervosa’. Fear and trepidation followed as I read the pages and strongly identified. This would be the beginning of several years of coming to terms with this diagnosis, what it meant for my life, and desperately trying to escape weight restoration, yet magically healing. I learned quite early on that this was not possible – it was gain the weight or remain stuck in a life characterised by bingeing, feeling bloated, checking my weight on the scales, overstaying my welcome in front of the mirror, and all the while thinking that somehow I would return to the track and sing for many more weddings.

I was disillusioned on all accounts.

The long and winding road to recovery began … and it would take another trying thirteen years before meeting the person who would make sense of the story I had and was still living. Although weight was restored, the ideas that took me to the place of starving had not been identified. In place of being too thin to function, I was now deeply steeped in chronic fatigue, migraines, depersonalization, anxiety, OCD, and intense fear. My existence had become desperate, extremely sad, and not worth the bother of staying. Ready to leave, this wonderful woman who practiced Reality Therapy underpinned by Choice Theory entered my life in the nick of time!

Upon entering her therapy room I immediately acknowledged the difference in approach, questioning, and demeanor. In a short space of weeks, my story began to take form and gave sense as to why I was suffering. Using the Reality Therapy model for direction, based upon a ‘car’, of all things! I began to understand why I had become the person I did at fifteen, and more importantly, why I was still stuck there.

Over many sessions, a life of strict control emerged; fear accompanying the control sat centre front. Then, out of left field came the knowledge of a deeply hidden childhood trauma – sexual abuse. Now my story made sense. My thoughts, behaviours, emotions, and physical symptoms all came together, in an almighty crescendoing bang! A story of unmeasured suffering surfaced. Nights of tears, days of tremendous fear, and weeks of collapsing under the weight of that discovered found me swerving down a seemingly never-ending tunnel.

The Reality Therapy model for recovery worked a dream! Finally being able to connect the dots allowed me to free myself from perceived beliefs that actually held no grounding in truth. Gradually I changed the way I connected to the world. Gradually I gave myself permission to be me, without restriction. ‘Fear’ taught me the value of letting go to trust, and trust taught me empowerment of self. I had a lot of repair work to do. I had a lot of rearranging to undertake to set me on the path toward recovery. At appointed times the right people were introduced to my story providing a deeper understanding of the dynamics that saw me go ‘left’ instead of ‘right’ at 15.

I cannot credit enough the work of William Glasser in developing the Reality Therapy Model for healing. Its many applications are gaining acknowledgment within the field of mental health recovery and understanding. To those of you being introduced to this model through this blog – and are struggling with disorders apparently with no answer – reach out to the one who practices Reality Therapy underpinned by Choice Theory. Understanding, identification, and meaningful direction for recovery awaits you there.

Should your life be turning ‘left’ instead of ‘right’, and you cannot seem to stop this development, or cannot understand why give yourself the gift of knowledge … for empowerment and all its benefits will be born from this move … 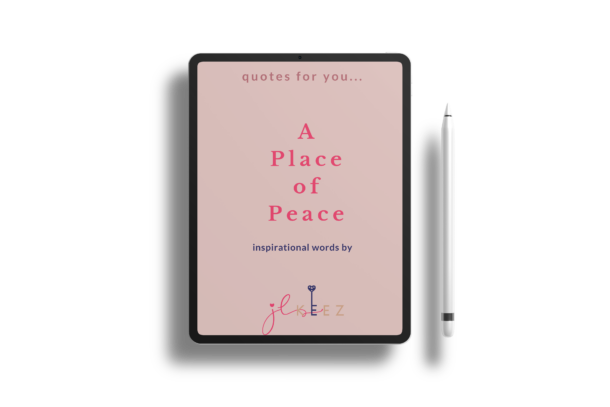